When I left college, I was so depressed. I was depressed that I was working two jobs and I was still barely getting anywhere thanks to San Francisco’s astronomical cost of living.

I told my boyfriend at the time:

“My 22nd birthday just passed and I’ve decided it’s not cute to be broke anymore.”

“Noooooo silly. –Chuckles– Hmm, I think it’s 28 if you have to put a number on it. By then, life should be in order.”

(Just to clarify there’s no golden rule in personal finance. Although generally speaking, let’s face it, social stigmas work differently. There’s an undertone that seeps through when life and finances go differently than people expect it to go.)

So What do I mean by broke?

Inappropriately broke to me means being 2 months late on a car payment but still going out to Chevy’s for their taquito plate with jalapeño jelly dipping sauce. The other obvious one is carrying an auspicious amount of debt and not having the income potential to reduce it (or even a desire to pay it back.) Broke means having to live with mom and dad until they’re old and gray. Being broke means a lack of career stability as well as a lack of monetary savings. Broke means a cost of living that is higher than income. Being broke is not fun and never encouraged but there are times in life when it is more acceptable to be broke.

There is no shame in being broke when you’re young. For the first 18 years, there are hard legal sanctions that prevent you from working full-time. There are also legal sanctions that believe you must be attending school not building wealth. You’re supposed to be broke.

It is a cause for celebration if you’re one of those rare teenagers who somehow started a successful business in your parent’s garage. But that’s rare. No one expects a regular teenager to have any money. If you are a teenage heir and came from a family with money – that’s probably less accepting because, at 18, you’re supposed to be broke.

These days this is the prime time for being cute and broke. There are loads of movies and sitcoms about it. Our culture glorifies it because this is the big era of self-discovery. Having nothing means there not much to lose so risking it all is seen as ‘cool.’

Being broke in your 20s is the norm.

I’ve seen a 20-something-year-olds joke about lagging behind on Sallie Mae etc. We’ve all seen those memes right? We have heard those commentaries about the struggles of youth and being penniless. That’s how (how I feel as a 20-something) we fit in, build camaraderie and feel accepted with our pals.

Under the Affordable Care Act (ACA) you can stay on your parent’s health care plan until you’re 26. The age jump uses to be for those under 19 years of age but it left a lot of young people scrambling for health care so the range was extended. If our bipartisan government can pass that part and agree to it then it definitely seems socially acceptable to be broke and to be supported by mom and dad.

The big 3-0 is a doozy of a number. I’m not 30 yet but Hubby is getting close to that threshold. He has been gainfully employed for 7 years and reason enough anywhere from 5 to 7 years should be enough time to learn the basics of personal finance and have established a 3-month emergency fund.

Between the late 20s to the early the 30s, you see an influx of intentional sexual conduct. That’s very different from >18. Now everyone expects you to be getting it on, buying a house and starting a family. I imagine when I cross that 30 line my mother will be wearing a catcher’s baseball mitt for all the rounds of babies I should be firing out.

The moment you hit 3-0 things change. It’s not Earth shattering but more of a silent psychological shift. Oh but you can’t cry because you’re way past that age to really cry about it (according to my husband who has dreaded the 3-0.)

Most Americans are not expecting debt free in the early 30s but there is an expectation that finances should be manageable. Some debt is normal – but it’s under control and being paid back. Now sharing appetizers at happy hour becomes more of a responsible/frugal behavior rather than a desperate plug for a bite of food on the cheap.

Your overall net worth should be in the positive and assets building rapidly enough.

Cute to Broke factor: Not Cute.

No one advertises their financial failures past the mid-30s point. It’s just not done. Social expectations dominate. It’s not funny anymore. If you’re in your 30s and still broke, behaving like a financial moron, it might be time to stop.

The good news is that the late 30s still gives enough time for those with diligence to catch up and be just fine. If you have 30 years to rock it, it’ll be easy enough to be just fine even if all your 20s were spent in graduate school, napping, or traveling the world.

Cute to Broke factor: Not cute.

This is the last train out of broke-ville ladies and gentleman. There’s no cute left, cute has been beaten and dead for half a decade now. The worst thing is that health-wise, more problems start surfacing around this time but it will be a while until Medicare/Medicaid kicks in. Being 40+ and having no savings (retirement or otherwise) is not ideal.

Chances are when you first read the post topic (posed as a question) you already mentally answer it. My answer is it really depends. A lot of successes can come later in life especially if you spent a lifetime building it.

As a younger millennial who (most of the time) live on this planet, I think the time it stops being cute to be broke is in your early 30s. The humor and relatability about having $37.50 in your savings account stop as you roll further into your 30s. Graduate school can tack on another 2-3 years (and PhDs about 5 years) after undergrad but traditional students should be out of school by age 30. By the time the 30s rolls around, any student loans left should be in good standing and retirement plans should be fat and happy. Your 20s and 30s should have allotted ample time to cover your tail before the 40s hit.

As this is more of a social observance than a personal finance one, I’ve made a poll so everyone can give an answer. It takes 2 seconds and I just wanted to know what you guys think and why? 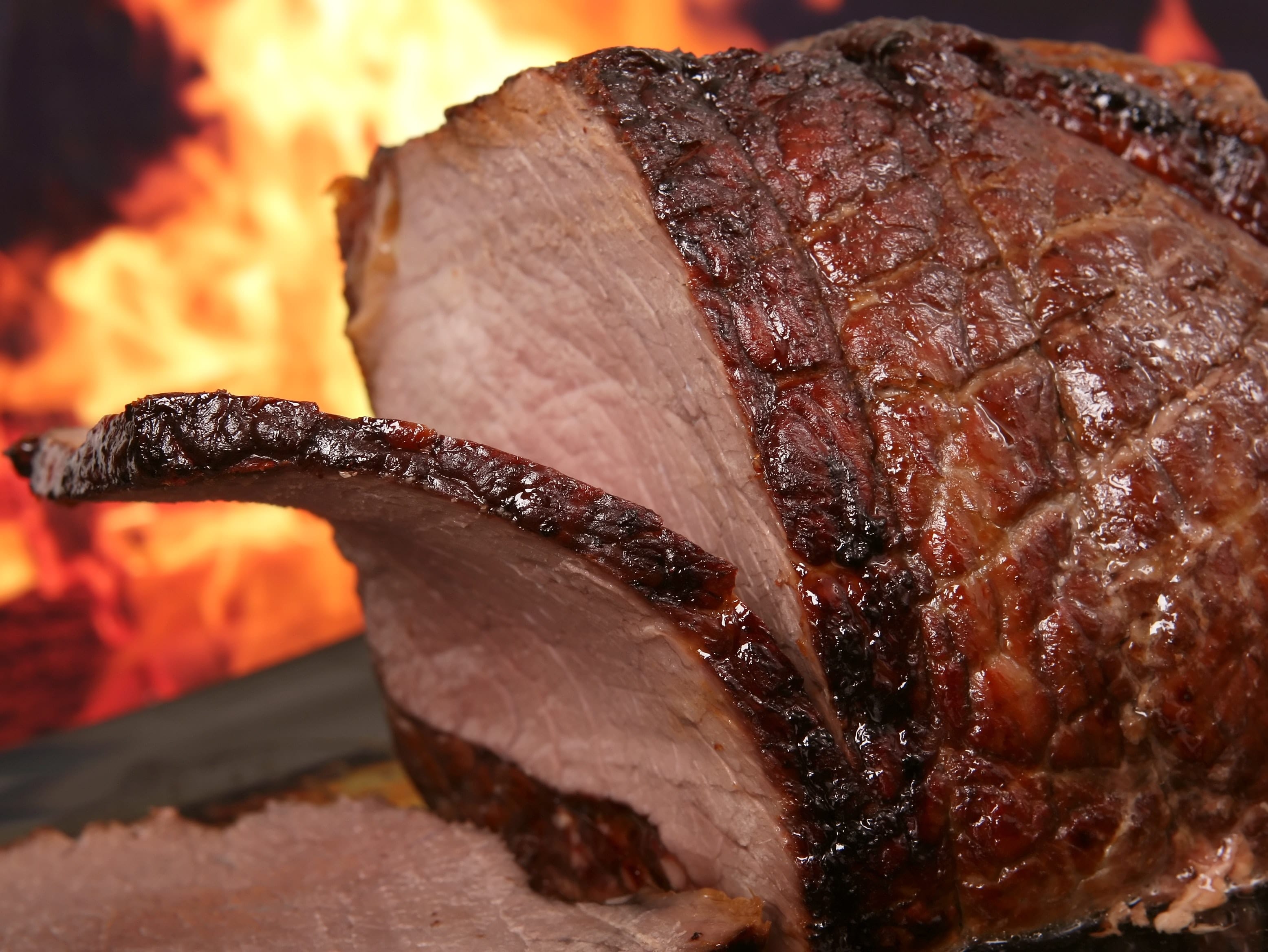 What Fatty Fatty Fat FatFIRE Looks Like To Me 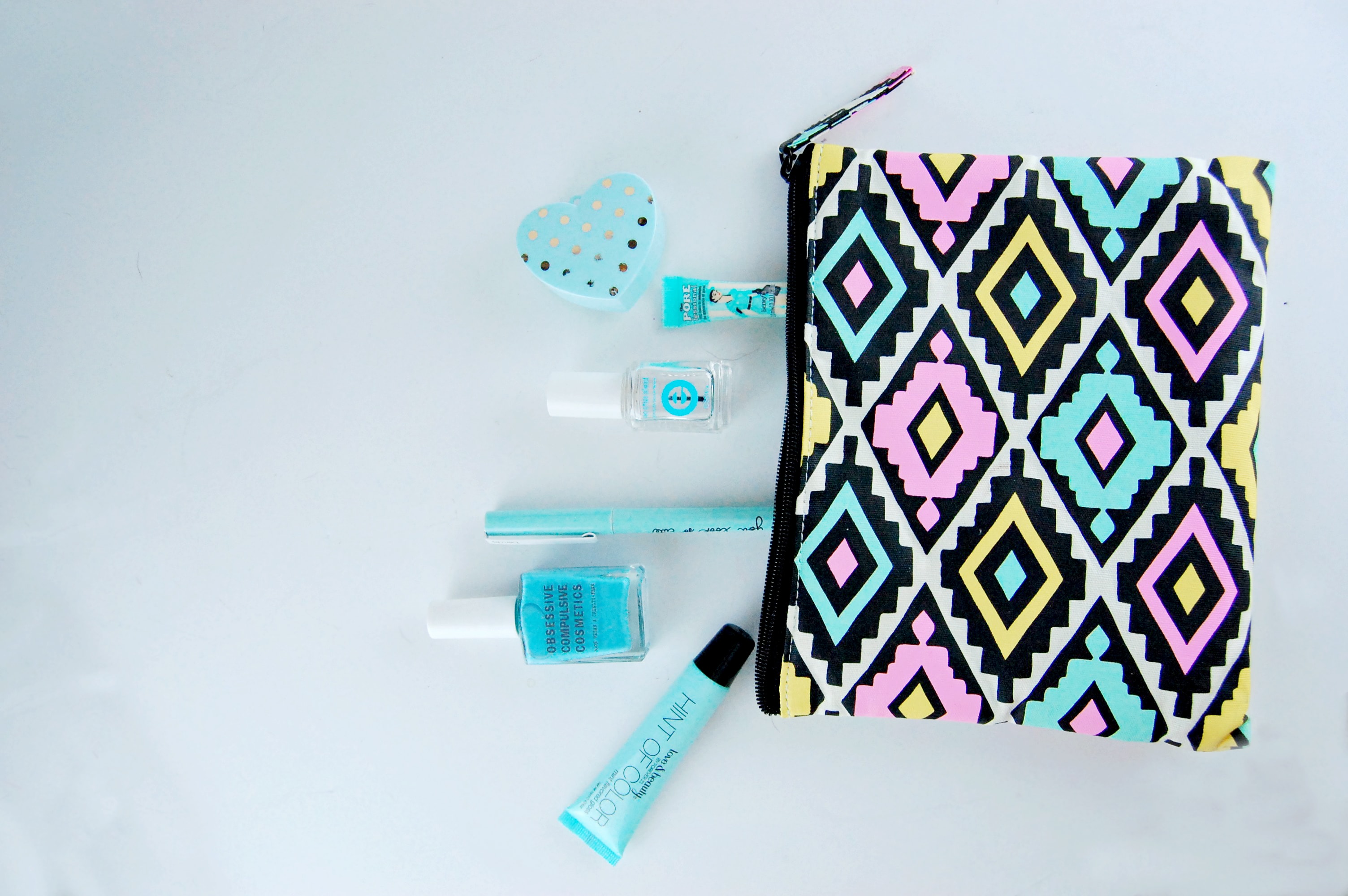 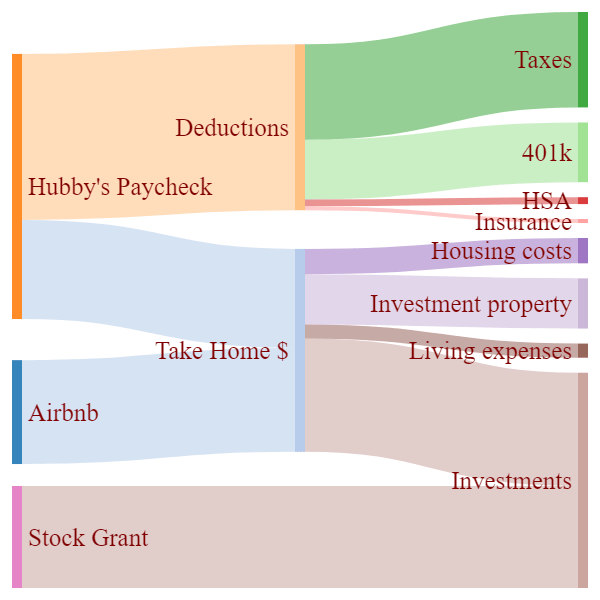 I Took The 30 Day “No Spend Challenge” – This Is What I Learned
Next Post: The Dying Middle Class: “Two American Families” – PBS Frontline Documentary Review